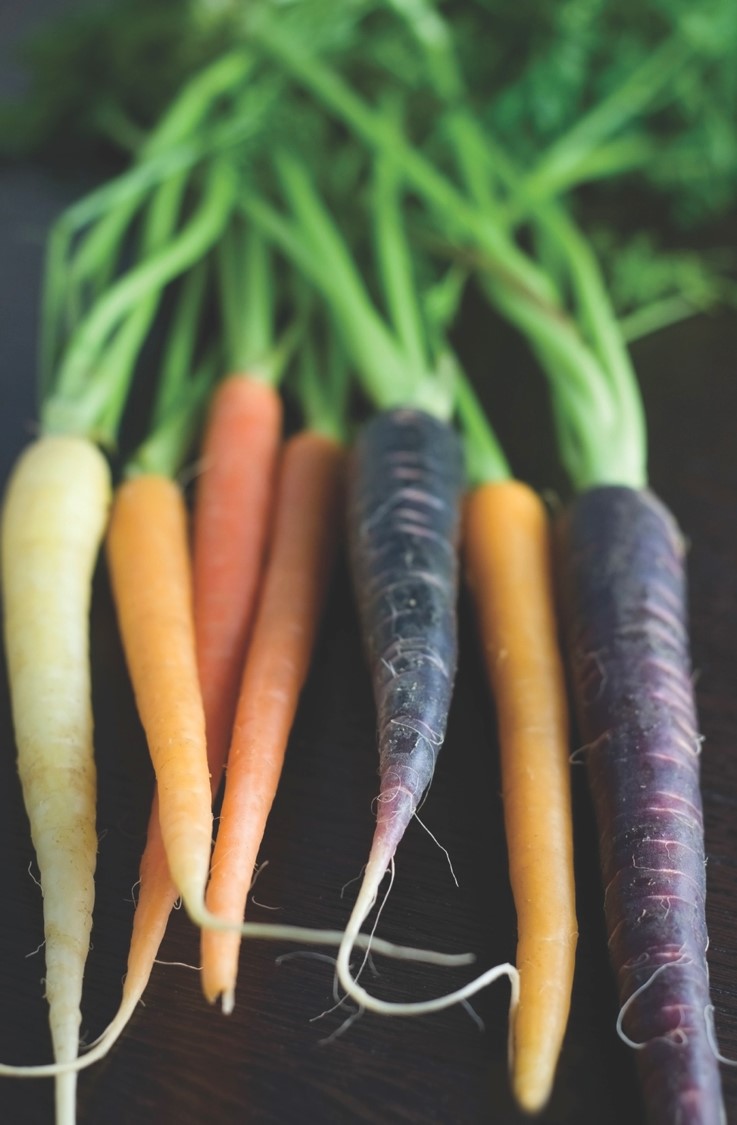 I am teaching a class on Cancer Prevention this month, and in preparation for that class, I have been reviewing the Dietary Recommendations of the American Institute for Cancer Research (AICR), the Angiogenesis Foundation’s Eat to Beat Cancer webpage, and I took a continuing education class on Nutrition and Cancer through the Arizona Center for Integrative Medicine (ACIM). This post (and my upcoming free classes) are a synthesis of what I have learned from these 3 evidence-based resources.

Cancer is the number one cause of death worldwide (#2 cause of death in the US – behind heart disease) and there is substantial interest in prevention and treatment of cancer with diet. Unfortunately, many people wait until after they are diagnosed with cancer, to turn to the internet for information on how nutrition can help them through their new diagnosis, rather than making those dietary changes with hopes of preventing “the Big C.”

There is much more evidence & research exploring how better nutrition can help prevent cancer than there is for treating cancer with diet, however the basic principles of a cancer-prevention diet should also be followed by those living with cancer. According to the American Institute for Cancer Research:

“Though this is a relatively new area of investigation, so far the science suggests that the same simple guidelines that help prevent cancer also help guard against its return.”

Be as Lean as Possible:

One of the biggest risk factors for cancer is being overweight/obese. This could simply be a lack of exercise, or a nutrient poor diet (both are risk factors), but it is also related to carrying around excess body fat, which secretes hormones that lead to chronic inflammation, and may help promote growth of certain forms of cancer. So it is important to “be as lean as possible” to reduce your risk for cancer. Exercise reduces the risk significantly for breast, endometrial, and colon cancers.

The next step is to evaluate the proportion of foods on your plate at each meal. How much of your plate contains plant foods? How much contains animal foods? Aim for meals made up with (at least) 2/3 of the plate plant foods: vegetables, fruits, whole grains, beans, nuts, seeds. Animal proteins should make up less than 1/3 of your plate, according to the AICR’s Model Plate for a Cancer Preventive Diet. So, if you are having a steak for dinner, don’t serve everyone an 8oz sirloin; instead cook one steak, and slice it up into thin strips for everyone to share…maybe add that sliced steak to a stir fry with some broccoli and carrots, and serve it over whole grain rice.

Are some vegetables better than others?

YES! Of course, all vegetables provide a wide range of essential and non-essential nutrients, and are low in calories – so they help maintain a healthy weight, and also provide nutrients that support our body’s defense systems. But when it comes to fighting cancer, there is evidence that kale is better than lettuce, and carrots are better than potatoes….so your choices certainly do matter. Here are a few specific Cancer Fighting foods….and just for fun, I will focus on foods that start with the Letter C.

We are learning more and more about how specific foods protect us from Cancer. The research to date is more supportive of foods, rather than supplements when it comes to preventing the Big C. Researchers are seeing some encouraging results when using supplements of curcumin (turmeric) and catechins (green tea), but for the general public – the best recommendations are to focus our attention on foods rather than supplements for a variety of reasons.

Foods contain a range of phytochemicals that work synergistically together in the fight against cancer, so we benefit more when consuming these nutrients from whole foods rather than taking isolated nutrients in pills.

I focused this post (and my upcoming community nutrition classes) on foods that start with the letter C …but of course there are plenty of other cancer fighting foods that start with other letters – including Apples, Berries, Dark green leafy veggies, Escarole, Fennel, Garlic…..I hope that this lesson  on the ABCs of cancer prevention has been useful;  See below for links to more information on how your food choices can help you Prevent the Big C.

“I have heard there are troubles of more than one kind, Some come from ahead and some come from behind, But I’ve bought a big bat, I’m all ready you see, Now my troubles are going to have troubles with me!”